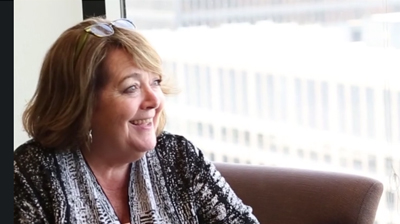 Objective:  To create a talking head style video with interviews of the CEOs of ComEd, Primera and other key executives in the energy field to honor Mary O’Toole.

The first step in planning this production was to create a script.  Working with the client we planned out questions for the interview that would tell Mary O’Toole’s story and how she earned the Maverick Award. The Maverick Award gives special recognition to leaders who have set the standard in promoting, connecting and strengthening female leaders in energy operations and engineering.

After the production days, we moved into syncing audio and editing the interviews together.

Maverick Award from Sparkfactor on Vimeo